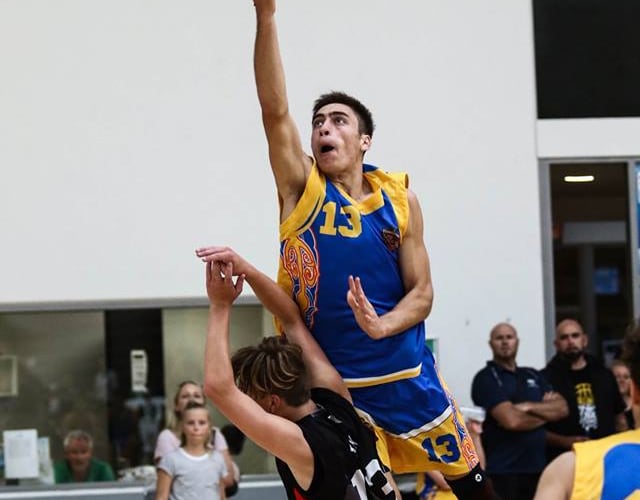 Who wants to play for the 2019 Tauranga rep teams?

Excitement is building ahead of the trials to find next year’s Tauranga City Basketball rep teams.

Four weeks of trials will be held at Aquinas College over four consecutive Sundays from November 18 through to December 9.

Tauranga City Basketball General Manager, Mark Rogers, says competition for places is stronger than it ever has been.

“We have gone with four weeks of trials to ensure everyone gets seen multiple times and we can assess everyone to a high level before selecting teams,” Mark says.

“Last year we had 22 rep teams, which was up from 10 teams in 2010. We have multiple teams in each grade and last year had B teams qualify for the national finals tournament for the first time at under-15 level.”

Players are expected to attend all four trials.

If you can’t make all four dates or for further information, please email Director of Development, Rachel Gwerder, at development@taurangacitybasketball.co.nz or phone 578 0405 before the first trial.

The cost to take part in all four trials is just $15 per player if pre-registered or $20 per player registered at the first trial.

To register go to http://taurangacitybasketball.co.nz/register. If you have already registered use your existing login and password.

The final date to pre-register is Friday November 16 at 5pm.

Good luck to everyone trialling for the teams.